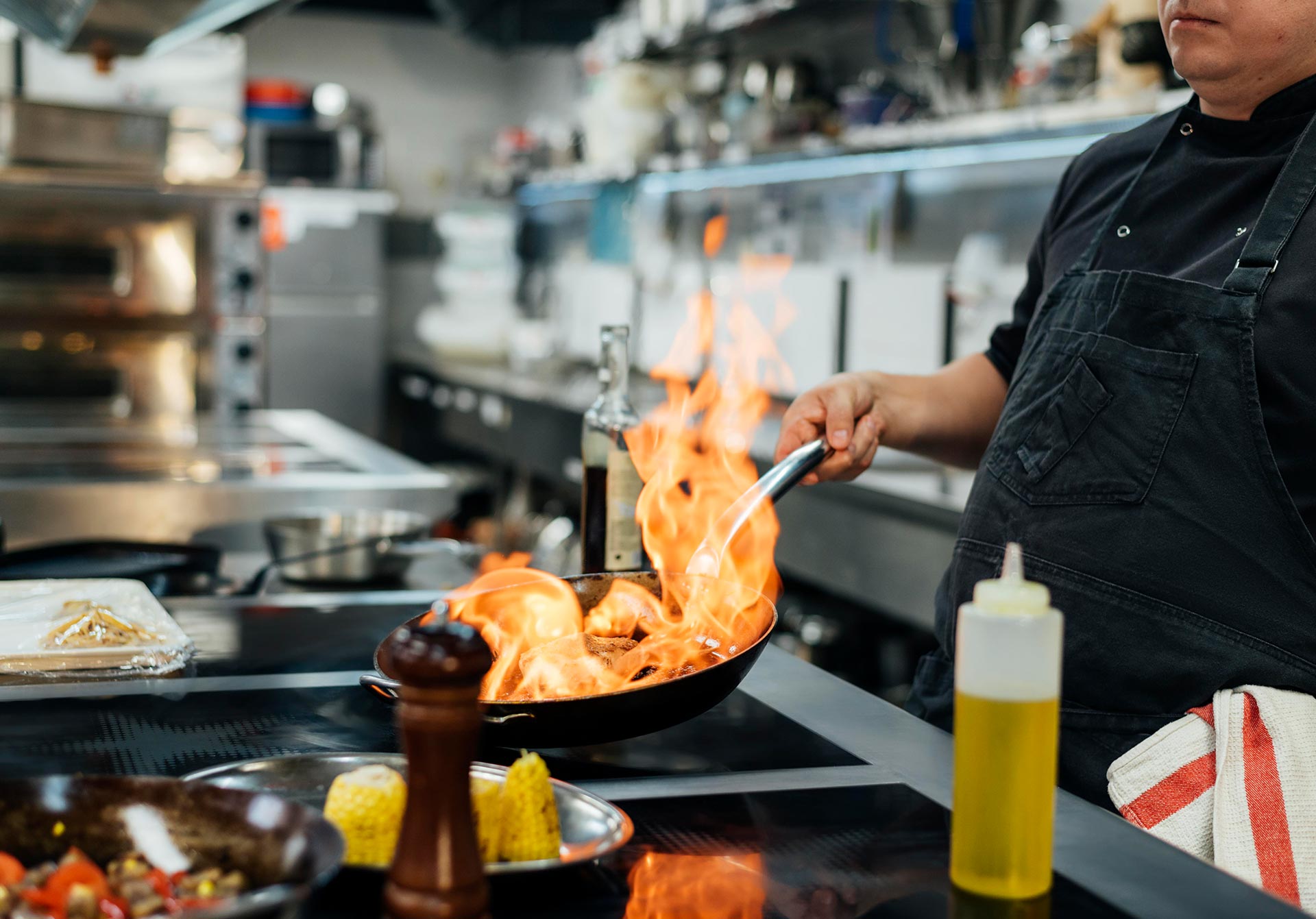 There are plenty of restaurant guides in the world, but the most famous one is without doubt the Michelin Guide.

Since the Michelin Guide Tokyo was first published in 2007, it has been one of the statuses for the restaurants in Japan as well. Furthermore, among the 5 cities that have the most Michelin-starred restaurants, Tokyo ranks first, followed by Paris, Kyoto, Osaka, and New York. With 3 cities included in the top 5, Japan is highly reviewed by the prestigious restaurant guide.

As a result, we always receive inquiries from restaurant owners abroad who want to recruit Michelin chefs from Japan. This article will share our thoughts on the hiring of Michelin chefs.

1.  Where Can We Find Michelin Chefs in Japan? 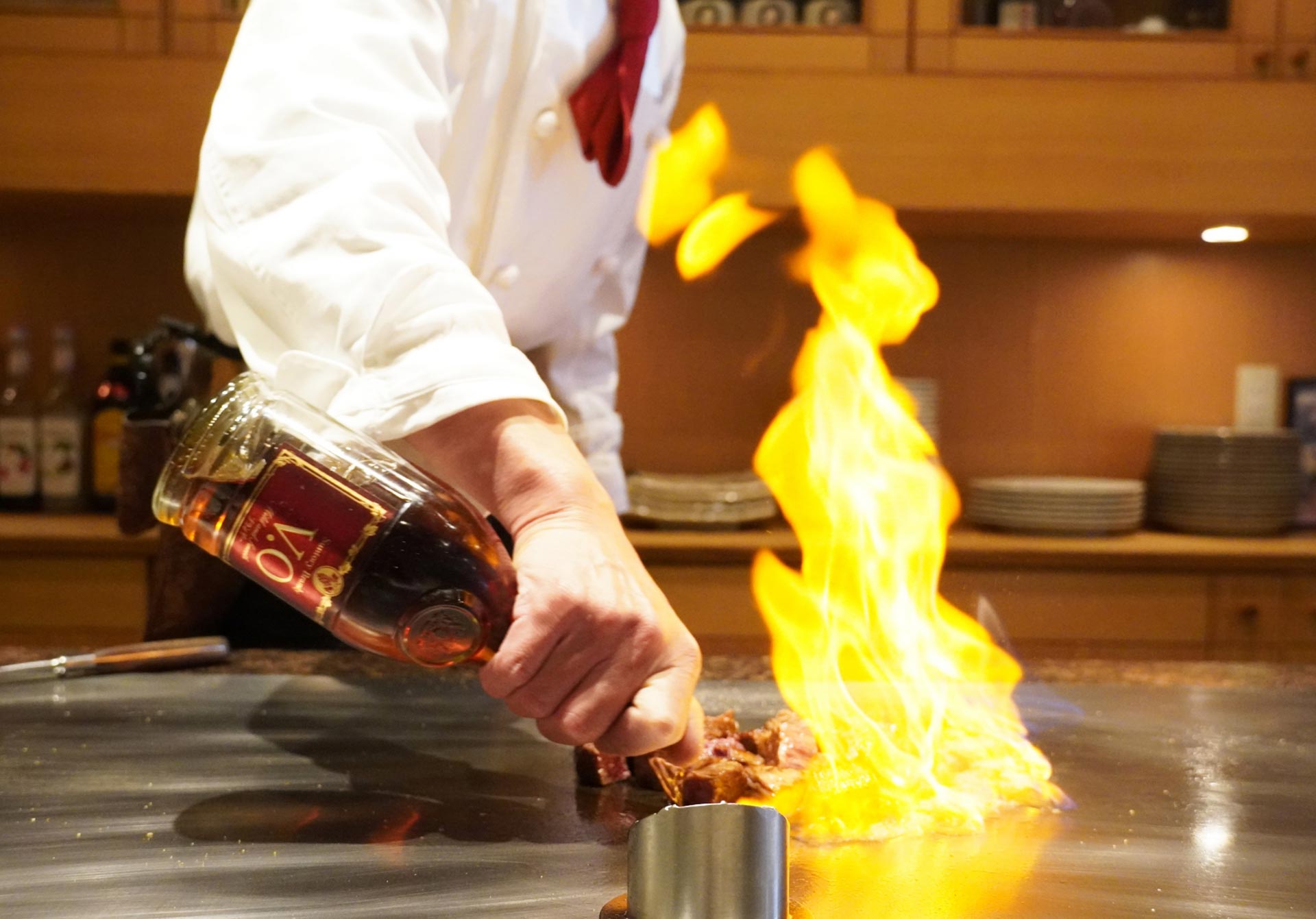 What Is the Michelin Guide?

The first edition of The Michelin Guide was published in France in August 1900. Michelin, a tire manufacturer, created the guide in order to encourage people to take a road trip and find good food.

Afterward, the Michelin Guide came to be acknowledged by gourmets in France and developed its current system that evaluates each restaurant with the number of stars. The official standards of each star rating are shown in the following chart.

In addition to the star rating system, the Bib Gourmand appeared in 1997 to introduce restaurants recommended by the Michelin inspectors as the places that serve high-quality food at a reasonable price. The inclusion of these affordable and casual restaurants on the Michelin Guide has been attracting attention from even more restaurants and gourmets today.

The Michelin Guide in Japan

In Japan, the Michelin Guide Tokyo 2008 was published in November 2007 and other areas started to be featured later. As of November 2021, the guides for Tokyo, Osaka, and Kyoto are being published annually, while guides that feature other cities are published irregularly.

How Many Michelin Chefs Are There in Japan?

Then, how many Michelin chefs can we find in Japan?

There are 5 regions included in the 2021 Michelin Guide: Tokyo, Kyoto, Osaka, Okayama, and Hokuriku (Toyama, Ishikawa, and Fukui). The chart below shows the numbers of Michelin-starred restaurants in each region.

If we estimate that 2 to 3 chefs are cooking at the center of each Michelin-starred restaurant on average, there could be about 1,000 to 1,500 Michelin chefs. Approximately, 4 million people are working in the food service industry in Japan, so only 0.03% of them are Michelin chefs.

Including restaurants awarded a Bib Gourmand may increase the number slightly, but still it is difficult to find Michelin chefs, let alone recruiting them.

Although some people try to recruit a Michelin chef by frequently visiting the restaurant and encouraging the chef to come to work for them, we do not recommend this method. It is unlikely that the chef leaves the current job, where he or she has established the position as a “Michelin chef.” Even if the chef is considering that option, it is possible that there is already a better offer from another restaurant. Either way, it is difficult to headhunt a Michelin chef. Moreover, you need to pay for transportation and food while you are visiting the chef’s restaurant. It is a large investment for a recruiting attempt that may not be successful. 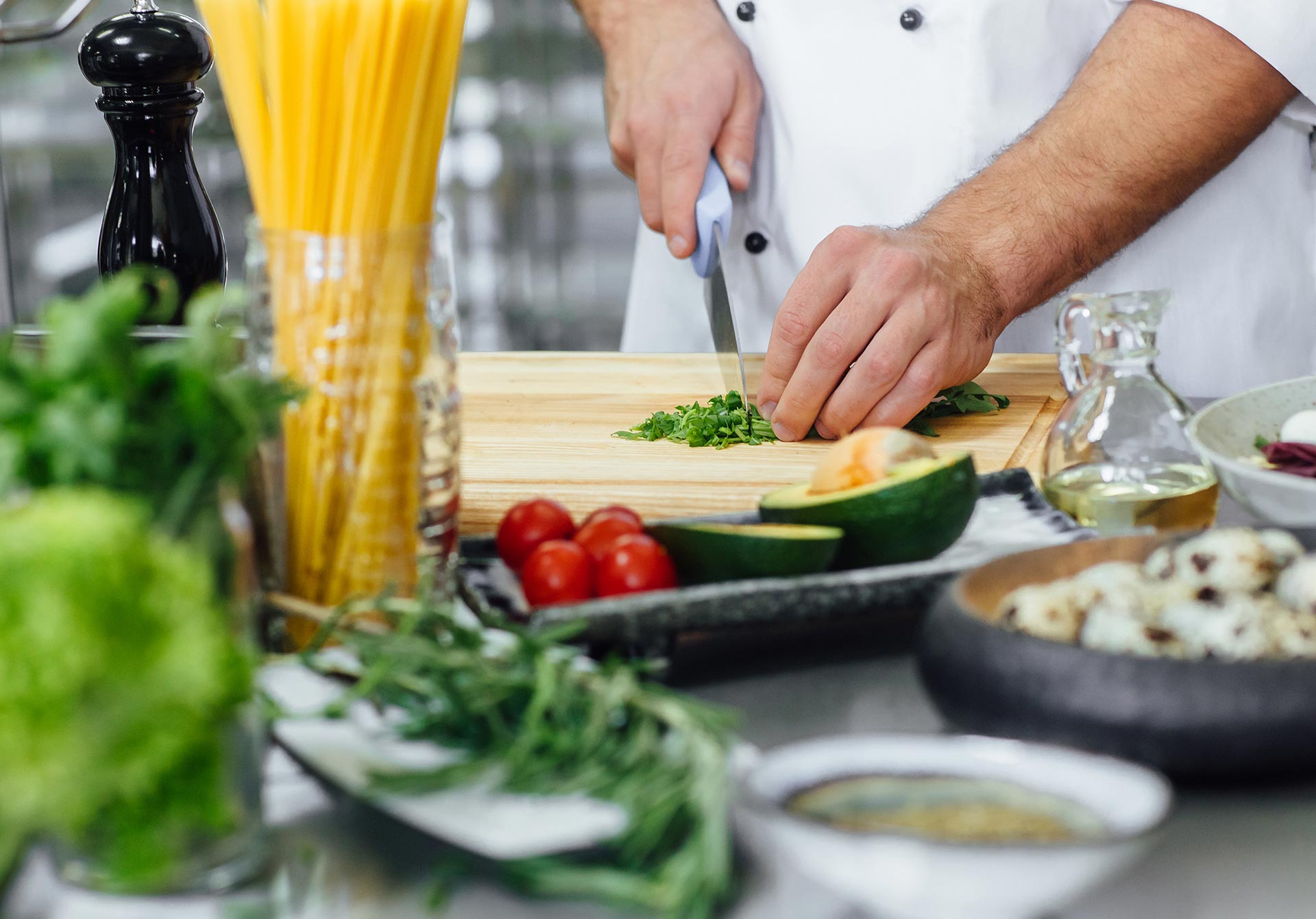 Measures Other Than Michelin

It is true that the Michelin Guide is an easy index of the restaurant quality, but if you focus too much on it, the hiring process may turn out to be expensive and time-consuming. It is important to know that there are many other ways to measure the quality of restaurants in Japan.

There are ratings and awards on restaurant review sites (e.g., Tabelog), annual restaurant awards given by the editorial boards of gourmet magazines (e.g., Tokyo Ramen of the Year), reviews by food critics, or word of mouth among chefs themselves. Each one of them has its own measures of rating and highly recognized restaurants can vary. Thus, you can find countless skilled chefs that are acclaimed by Japanese gourmets and chefs, even though they are not working at Michelin-starred restaurants.

3. Hiring a Michelin Chef Alone Will Not Earn a Star? 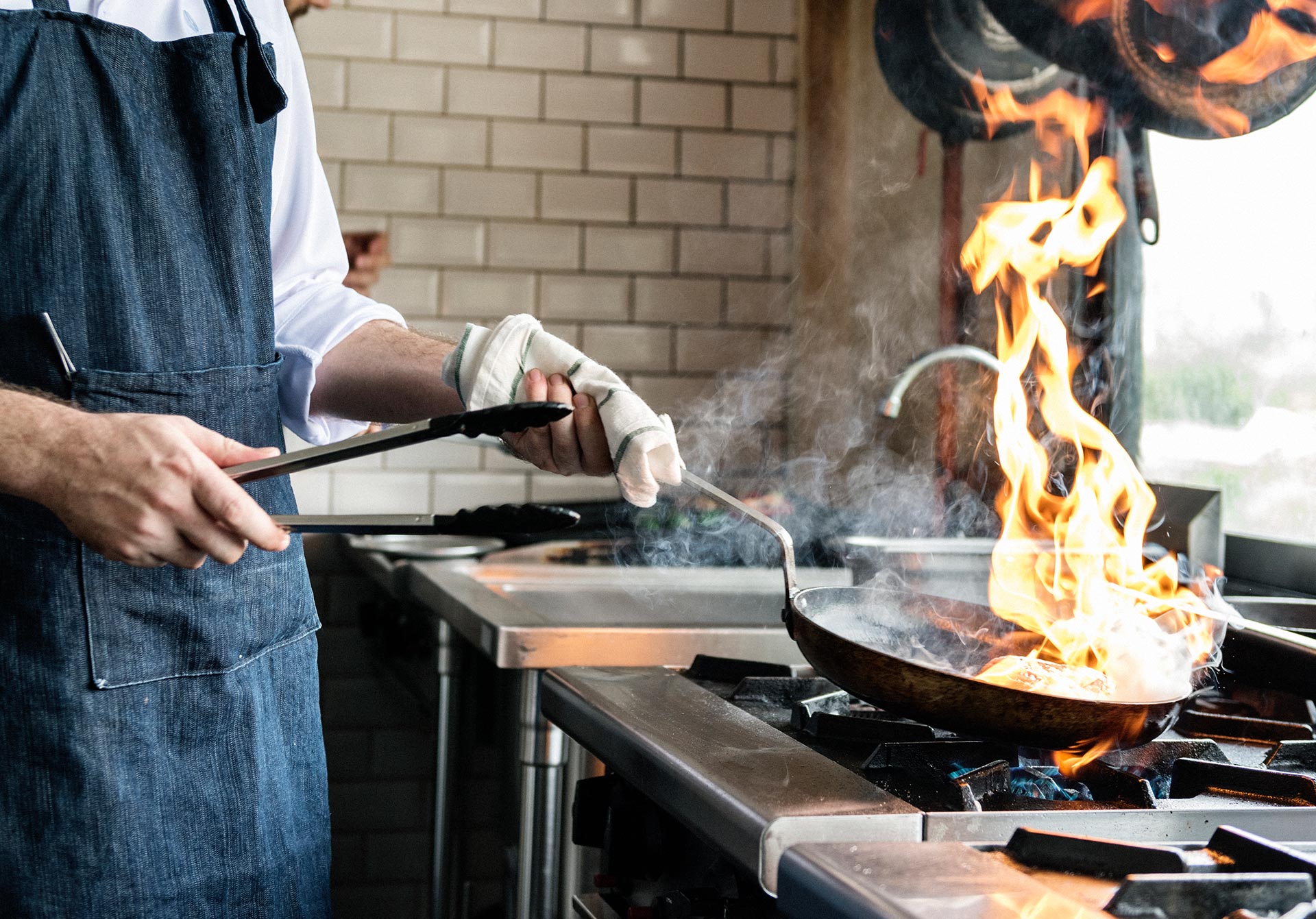 Individual Skills Alone Will Not Make the Restaurant Better

Many restaurant owners dream about hiring a Michelin chef and having their restaurant listed on the Michelin Guide. However, since the guide evaluates various factors, such as food, atmosphere, and service, individual skills of the chef are not the only thing you need to earn a star. Even if you can recruit a Michelin chef, it is impossible to reproduce the same team, same menu, and same service of the chef’s former restaurant. You need to create a new restaurant, whether you hire a Michelin chef or non-Michelin chef.

If you really aim to make your restaurant recognized by Michelin, it is important to build a team for long-term results over several years, rather than seeking a quick solution. Instead of going out of your way to headhunt a chef from a Michelin-starred restaurant, we recommend that you recruit a chef or manager who is skilled in team building and improve the restaurant’s overall service.

In sports, a head coach tends to be positively reviewed by nurturing the team’s players effectively and producing good results. Similarly, if you build a team over years and eventually receive Michelin stars or other awards, you can also expect a good evaluation for the whole restaurant, including the HR staff and owner. We highly recommend that you consider recruiting chefs with a long-term prospect.

“Since no staff members speak Japanese, we want to entrust the whole task of hiring Japanese chefs to someone else.”

If you have a problem in recruiting quality Japanese chefs, feel free to contact us Washoku Agent! 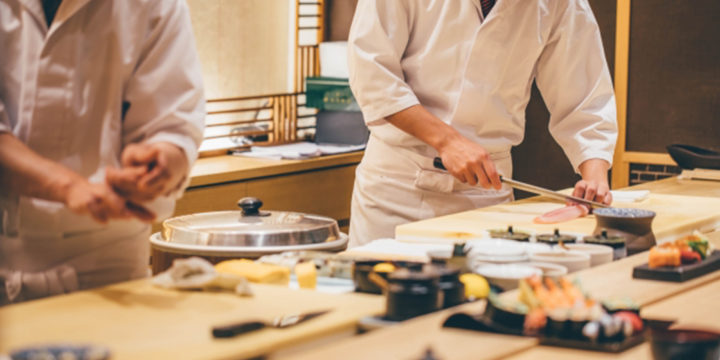 Where Can We Find an Omakase Chef? 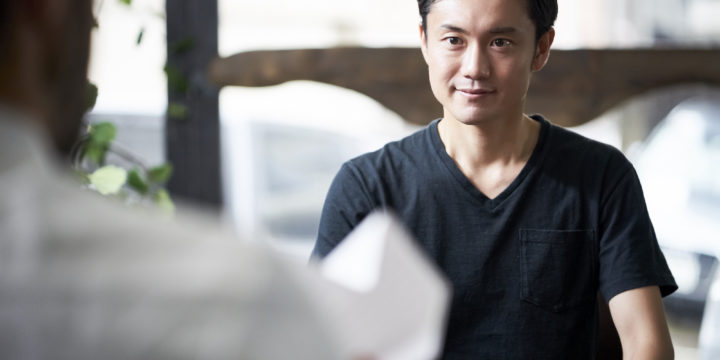 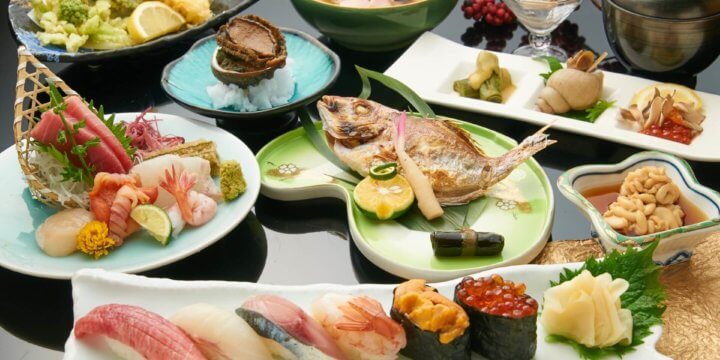 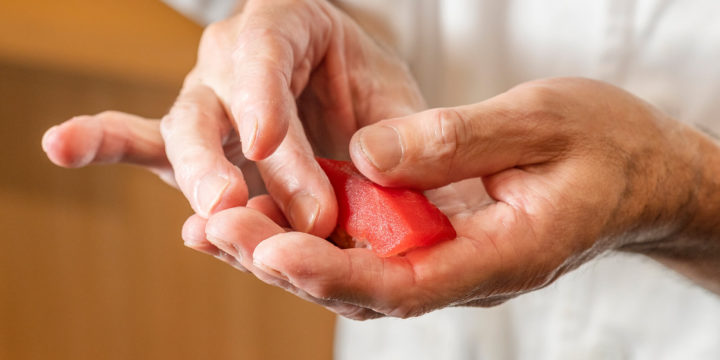 How Do I Hire Japanese Sushi Chefs from Japan?